Driving outside these 12 schools in Croydon, CR0 will be banned 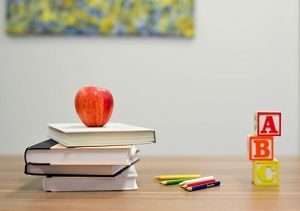 There will be 12 more schools that will ban driving outside of the school. This will be done so a safer environment for the kids can be provided.
This ban means that cars won’t be able to use certain roads around the schools. Drivers that decide to pass through them will be fined since there will be cameras set up.

A lot of parents do not like the idea and have launched a petition against it.
Opposite to them, there are many that love the idea and actually want to extend the trial to eight more streets.
The headteacher at Fairchldes Primary School says that this is a good idea because children will be able to cross the street safer and much easier. She adds that now they can ride their bikes to school and their parents don’t need to worry about their safety.
This will be discussed on the 24th of July by the council’s Traffic Management Advisory Committee. The first schools that will apply this ban will be Norbury manor Primary, Downsview Primary & Nursery, Harris Academy Purley and Regina Coeli Catholic Primary School. The ban will most likely be active between September and January.