A giant baby delivered to Southwark, SE1 for a theatrical production 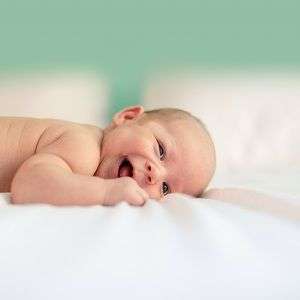 A giant 22-foot high baby is delivered in the Geraldine Mary Harmsworth Park. It will be a part of theatre production.

The story behind it is of a mother trying to figure out parenthood of a child with learning disabilities.

Zara – the name of the theatrical piece, was in the making for three whole years. The cast will be with more than 100 people, the music is by Sarah Llewellyn. There are army tanks, cherry pickers, 4x4s included.

The artistic director says that even though the piece is fun with a lot of dancing and ‘’Poo-mageddon’’ (the name of the giant baby), there is still a story about motherhood and people with learning disabilities.

He said that it is a cross between Godzilla, a sci-fi movie and the opening ceremony of Paralympics.