More people chose to live in Newham, E6 this year 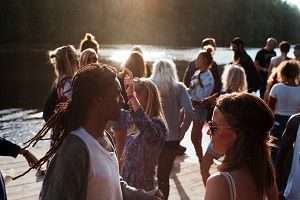 Newham, E6 has a drastic increase in the number of people living there. Research shows 4,000 more people per year.
Last year there were around 352,005 people living there, reveals the Office of National Statistics (ONS). This is a lot more than the previous year (2017) where the people were around 347,996.
Westminster is at the top of the list with 10,528 increasing. Newham takes sixth place.
Some boroughs have a slight decrease in the population – mainly Haringey and Ealing.

Where is the highest population in London?