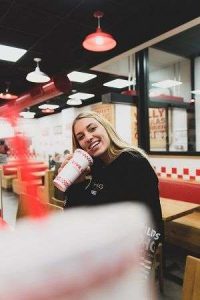 There are so many restaurants in Bromley. But there aren’t a Five Guys one. Well, not anymore.

As we all know, they are famous for their burgers, fries, and milkshakes. They submitted a planning application in November 2018 for 20 Market Square. This application confirmed that they want the restaurant to be open from 10.30am to 11.30pm, seven days a week (bank holidays included).

Permission for opening the restaurant was given back on the 14th of January this year. The opening date isn’t confirmed yet.

The spokesperson for the Five Guys only says that it won’t be open until later this year.